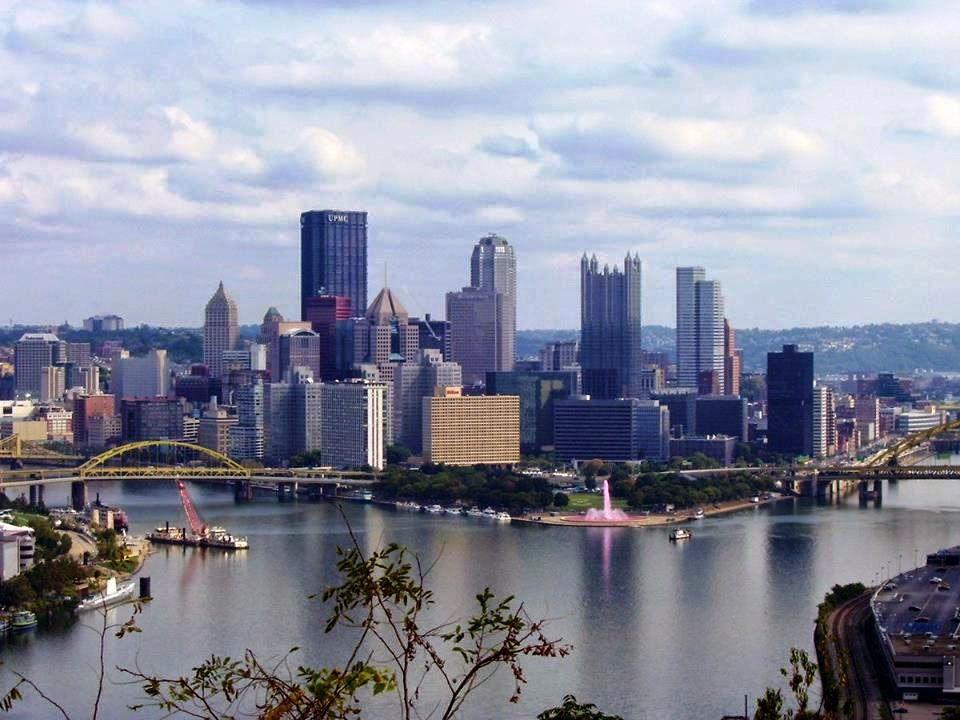 I wanted to talk about following an obituary trail.

I tried to obtain his obituary from posting a message on the Jefferson County Ohio History and Genealogy facebook group.

I wouldn't even bother for Jefferson County, Ohio on the ancestry/rootsweb message boards.

Results - nil.
Suggestions, but no obituary.

But obituary search does not go back that far.

So I opted searching for an obituary from where he lived, and not where he died.

I posted a message, and got a few replies for informative information.

I then searched the Staten Island advance.

I searched using the above parameters:


I did get a reply from Library Archives (archives@csi.cuny.edu):
John James Crouch Jr. Obituary:

John J. Crouch Jr., 77, of Steubenville, Ohio, a former Staten Island resident and retired precious metal plater, died last Sunday in Ohio Valley Hospital, Steubenville.
Born in Steubenville, he moved to Pleasant Plains in 1938 and returned to Steubenville in February.
Mr. Crouch worked as a precious metal plater for Litten Industries, Morristown, N.J., for 33 years. He retired in 1978.
Mr. Crouch was a member of the Halloran Memorial chapter of Disabled American Veterans. A World War II veteran, he served as a sergeant in the China-Burma-India theater from 1943-45.
His first wife, the former Dorothy Kuhn, died in 1962.
The funeral was Tuesday from the Clarke Funeral Home, Toronto, Ohio. Burial followed in Island Creek Cemetery, Toronto.

Which the above gave me a lengthier obituary that the abstract of what was available online at http://www.newslibrary.com/sites/siab/

I went to school with the funeral director of the Clarke Funeral Home. I emailed him for any additional information. He gave me a name and person to contact in regards to the Island Creek Cemetery. But I found among my other online resources an online book for burials at the Island Creek Cemetery 2001 which gave his name, plot burial information.
I was able add to his memorial on find a gave.

Burial at Island Creek Cemetery - Crouch, John Lot: 282; Grave: 9 Page: 188
http://www.findagrave.com/cgi-bin/fg.cgi?page=gr&GRid=133491646
I had his wife, Dorothy Ann Kuhn Crouch's date of death, but I was missing her place of death. No obituary for her appeared in her hometown newspaper in Steubenville. I could not find any reference to her death in any death index.
So, with my futile attempts on the facebooks groups. I opted for the more secure ancestry.com/rootsweb message boards.
I cross posted a message on the New York State, and the Richmond County, New York message boards.
Title: Obituary help for Dorothy Anne Crouch D: 2 Feb 1963 - in Tottenville, Staten Island, New York, USA
I am searching for one obituary. I was hoping someone may be able to help me with. I am searching for an obituary and/or death notice for: Dorothy Anne Crouch D: 2 Feb 1963 in Tottenville, Staten Island, New York, USA If you can assist in this endeavor, let me know. This may be found on microfilm at the
The St. George Library (http://www.nypl.org/locations/st-george-library-center ) keeps copies of the Staten Island Advance going back to 1920 (on microfilm): 5 Central Avenue [near Borough Hall] Staten Island, NY 10301. (718) 442-8560

If you can help, leave message!
Within a few days, there was a reply.
Dorothy's obit, and a bonus obit for her brother-in-law which the
person found while researching her own info.
This is one of many examples of following an obituary trail.
One note, in Dorothy's obituary, there was an error in the names of her grandparents being listed as Mr. and Mrs. James L Pratley. A little confusion between the names of her grandparents, and the name of her granduncle.

Get a death certificate for someone who died in New York City (Brooklyn, the Bronx, Manhattan, Queens and Staten Island) from 1949 until the present (before 1949)
http://www.nyc.gov/html/doh/html/services/vr.shtml

Posted by Allegheny Ancestry Trails at 1:03 AM